TYM was established in 1992 by the Vietnam Women’s Union (VWU) in order to implement the Government’s Poverty Alleviation Program. The foundation process wouldn’t have been possible without the invaluable guidance of Dr. Jaime Aristotle B. Alip (at that time Adviser to the United Nations Food and Agriculture Organization), who played a key role in setting up the Tinh Thuong Fund (Affection Fund) using the Grameen Bank model.

In 1998, TYM became a separate entity to VWU, and later In 2006, TYM became a “revenue-generating unit” operating for non-profit purposes. Finally, in 2010, we went on to become the first licensed MFI in Vietnam. 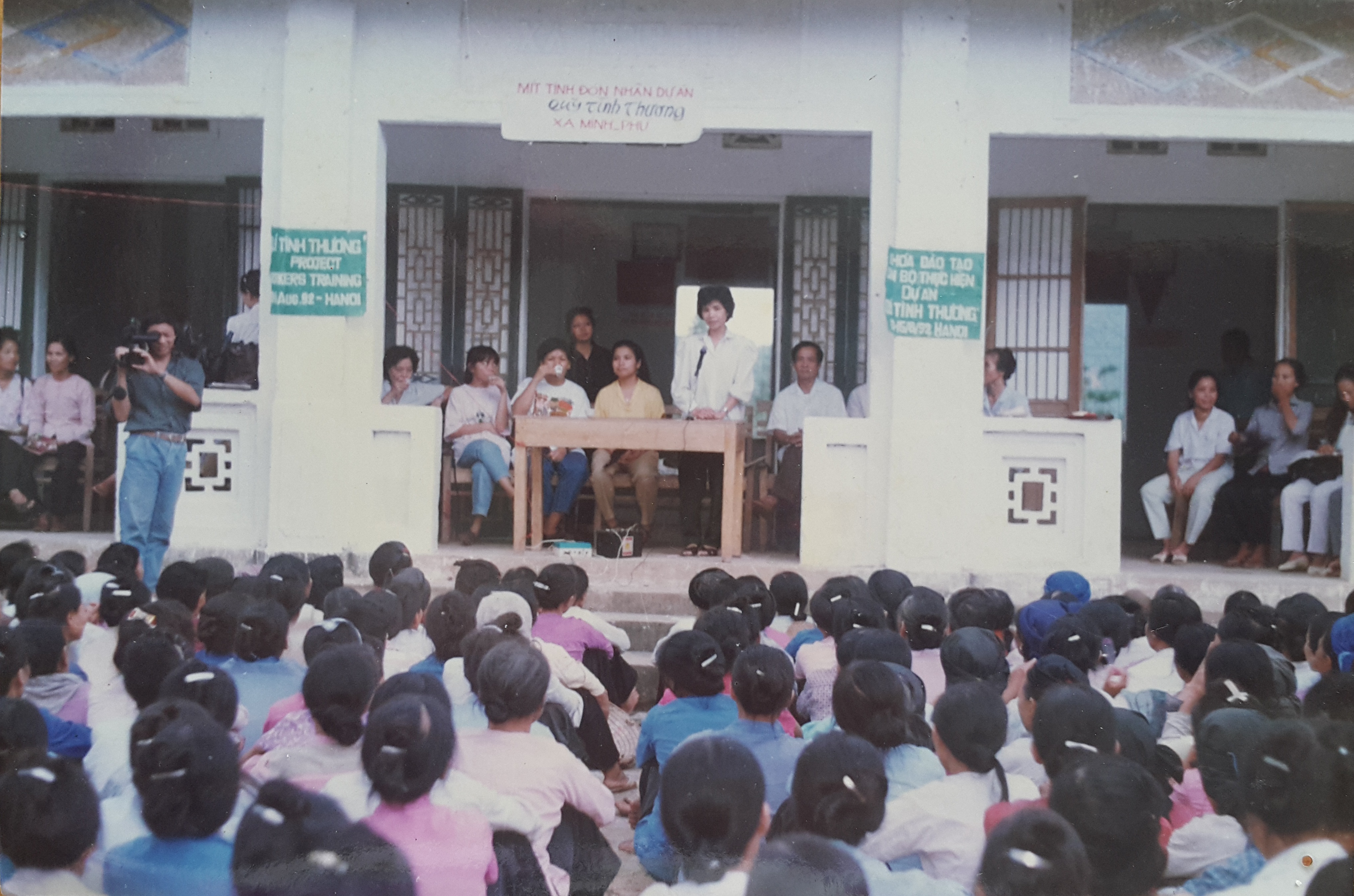 1989: The Executive Board of the Central Committee of the Vietnam Women’s Union launches “women helping each other in the family economy” to achieve long-term development goals by eradicating hunger and poverty. This landmark initiative is the origin of all the VWU’s credit programs.

1992: The Affectionate Fund (TYM) is established under the VWU’s Department of Family and Living Affairs Department in the Soc Son district of Hanoi.

1995: After successfully piloting the program, the VWU decides to expand the model to new provinces and districts. Oxfam America starts providing large-scale support. 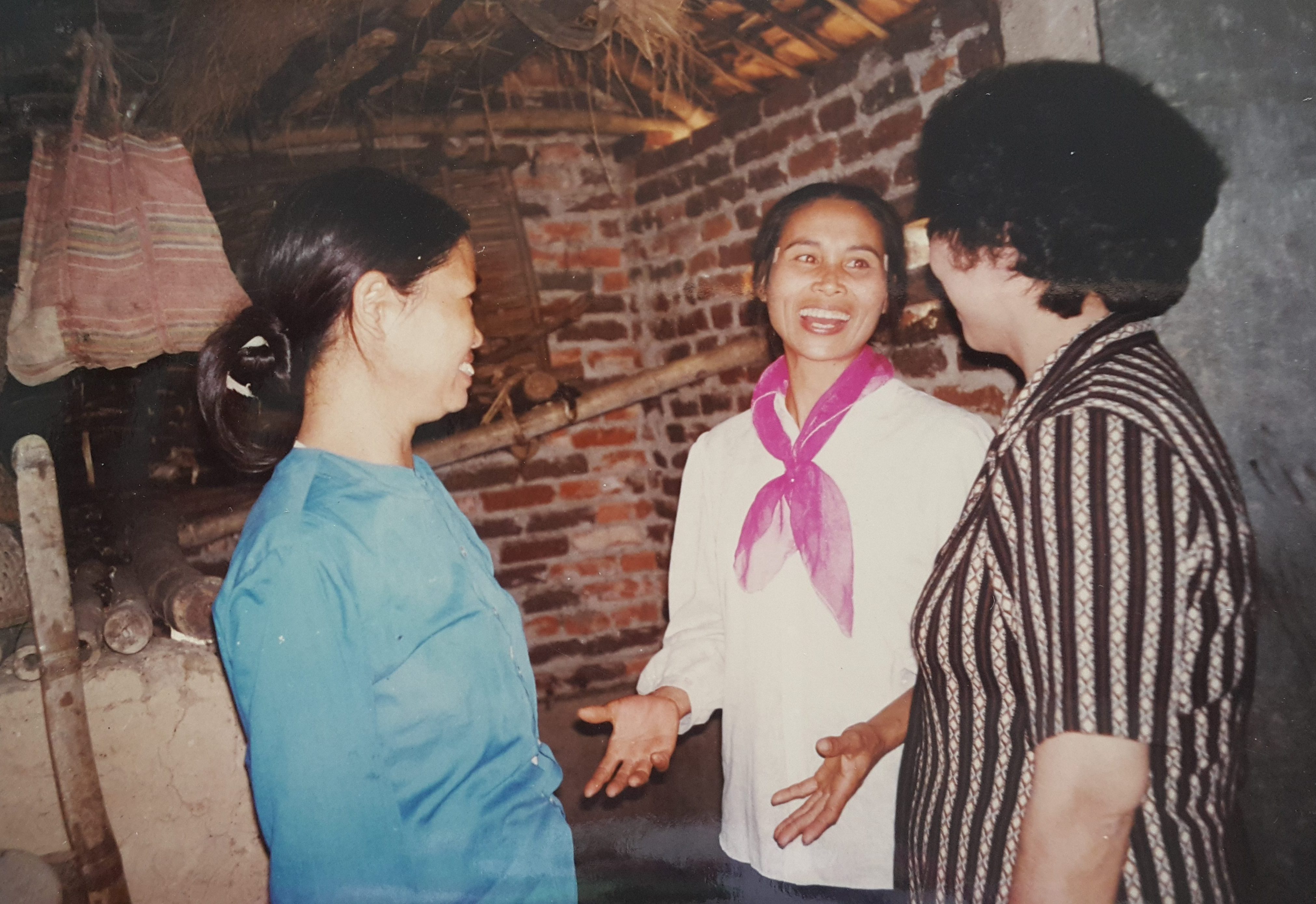 1998: TYM was removed from the Department of Family Life, becoming a separate unit under the Presidium of the Central Committee of the VWU. 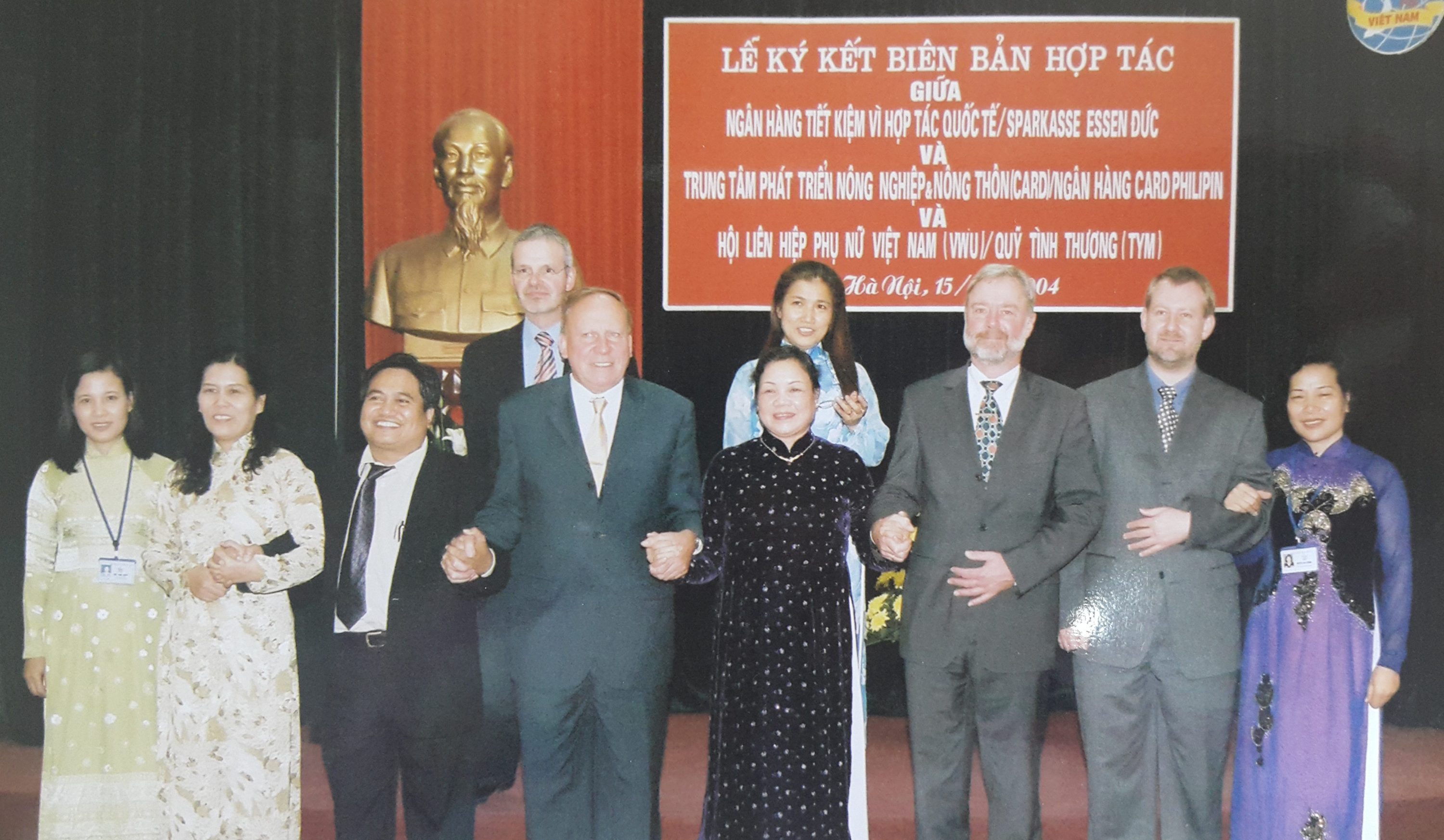 2005: TYM and the VWU sign a strategic partnership agreement with the German Savings bank Foundation for International Cooperation and CARD Philippines. 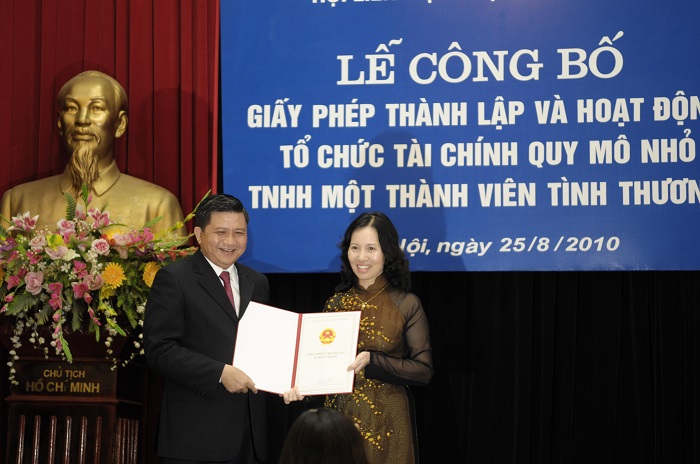